I was tempted to use the Randy Moss moon picture, but . . . 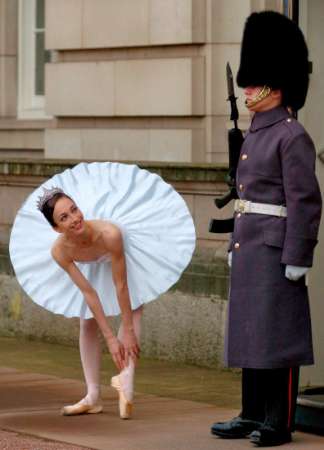