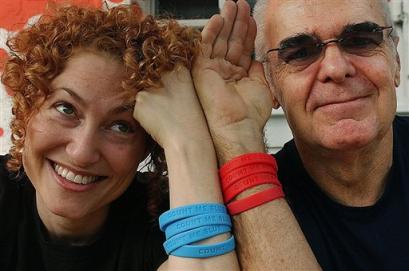 Winners will be announce Thursday PM

UPDATE: The ConservativeLife contest didn’t leave me speechless (pretty near impossible to do), but has a fairly amazing picture as far as caption contests go.