This one should be pretty open for caption opportunities 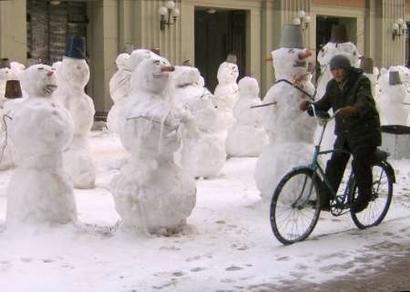 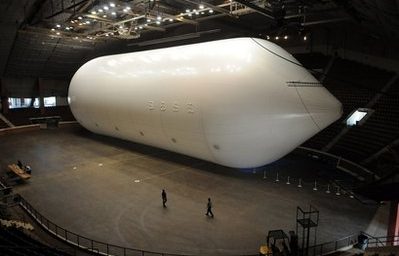 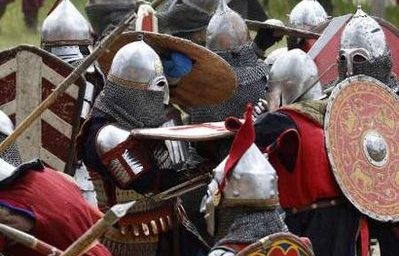