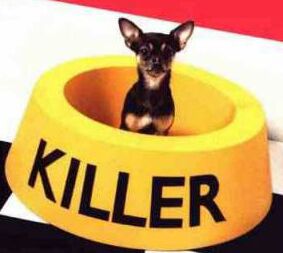 (ripped off Acquired from Tig, I think> 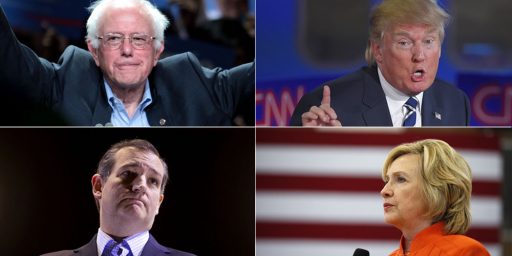