Since One Hand Clapping beat me to the Bush/Saudi picture I’m on to something else. It’s this or back to animal pictures. 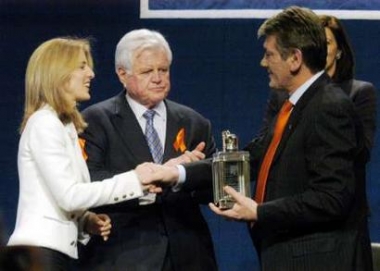