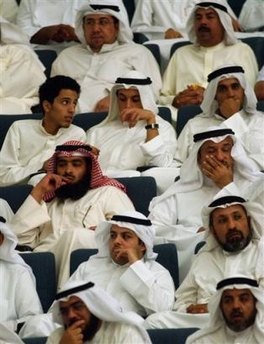 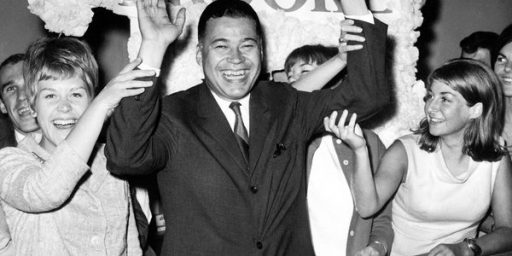 The Trouble with Germany