The Vonage MLB Edition OTB Caption ContestTM is now over. 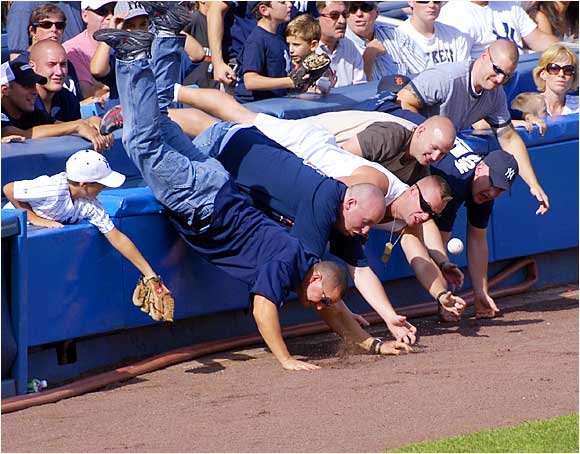 Third: FormerHostage – Considering “The Wave” to be passe, a group of fans attempt to perform the first ever “The Breaker”

McCain – The Tigers continue their fall.

yetanotherjohn – Sports illustrated admitted to photoshopping the baseball into the picture as part of their support for continuing to serve beer at baseball games.

FreakyBoy – Proof that Pittsburgh is cloning to increase their lousy attendance numbers.

New Homeland Security procedure for what to do if someone yells “ALLAHU AKBAR” right behind you.

Bald Four, take your base