I usually don’t use photoshopped pictures for contests but our good friends at The Nose On Your Face came up with one I couldn’t resist. 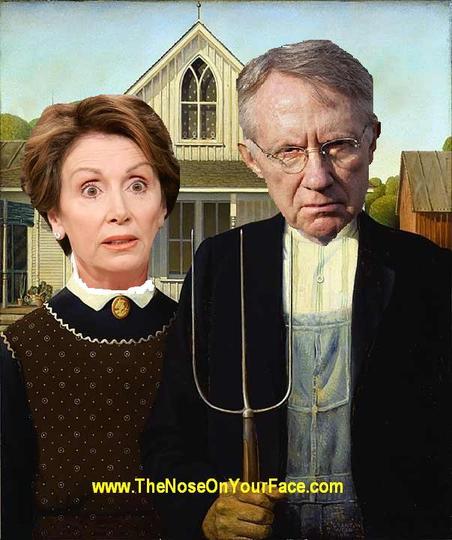