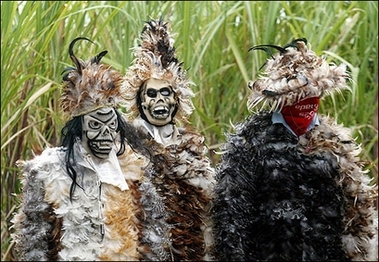 Second: B. Minich – “Hey, Bob, where do we go to find that ‘Voyage of the Damned’ cruise?

Third:(tie) Stormy Dragon – And some illegals are more alien than others..

John Burgess – The reason why the Republicans were loath to take part in the YouTube debates.

Dantheman – The next question on the Republican Youtube Debate is on the subject of evolution.

dennis – I don’t think this is going to work Nancy…

charles austin – That’s so Paraguay. Not that there’s anything wrong with that.

charles austin – The deleterious effects of climate change on the chickens of Patagonia were profound.

The actors from SICKO experienced hardly and longterm side effects from the Cuban healthcare system.

thursday Contest has already landed on Hillary the wicked witch of the east.