The Officer Of The Loo Edition OTB Caption ContestTM is now FINALLY over. 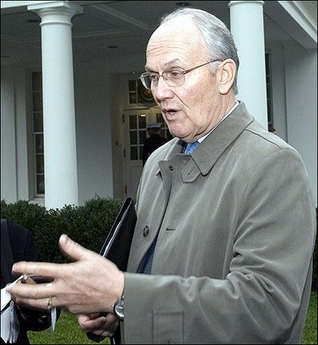 First: John425 – Lemme touch it and see if you have what it takes to make Craigslist!

Second: elliot – Okay, I might have did it. Let’s shoot for it, two out of three. Rock, scissor, paper……

Third: Su Berton – My first mistake was getting caught — My second mistake was pleading guilty — My third was thinking the cop was interested.

yetanotherjohn – Craig told reporters that he was resigning and that he was not wearing pants under his raincoat.

Rachel Edith – “Well look. Those of you who use restrooms simply to void should heed astronaut, Lisa Nowak. Wear diapers.”

“Well the Gay Signal Code is more a guideline than an actual code.”