The Nairobi Trio Edition OTB Caption ContestTM is now over. 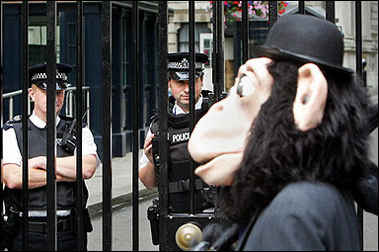 First: Jim – Damn it! I’m telling you, my mother is the Queen. Now let me in!

Second: Fitch – Ol’ Teddy Kennedy must have been on quite the bender this time.

Lorg Skyegon – YOU MANIACS! YOU BLEW IT UP! DAMN YOU! GOD DAMN YOU ALL TO HELL!

“Ernie Kovak? Then the rest of the Nairobi Trio can’t be far behind.” 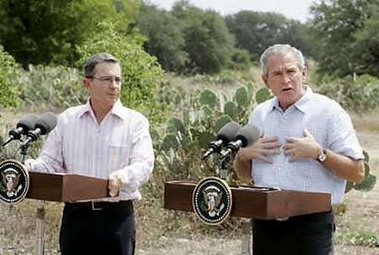