The …Of Course, Of Course… Edition OTB Caption ContestTM is now over. Second: Dennis – Camilla took time out to visit with the public.

Third: markm – “We are the Knights who say ‘WHINNY'”

Bithead – “Get me off this horse,” Tom derided woefully.(Groan)

John425 – The Knights of Spam-a-lot indulge in a little “consensual” horseplay.

In Soviet Russia the horse plays you.

The Enumclaw Soccer team went on to International glory.

Rumors of Brett Favre’s availability generated a bidding frenzy between the Broncos and Colts.

“Which one of you is related to William Hung.”

Thursday Contest is just trying to keep it all together. 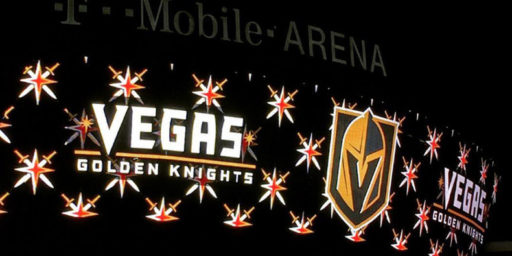