The Fruit Loops Edition OTB Caption ContestTM is now over. Second: MikeM – Not to be outdone, the San Francisco Arts Commission announced they would launch an “All-California Fruits and Nuts Orchestra”.

Third: DL – The concert for the vegan hearing impaired was a silent success.

charles austin – Well, there were four of us but then arugula prices just went through the roof.

Bithead – The one on the right works for MI6, and is licensed to dill.

John425 – Hey you- with the cucumber! Do you know where that was last night?

FormerHostage – You don’t EVEN want to know what they played before they went vegan!

John Burgess – Beans, the other ‘musical fruit’, couldn’t get its PR budget in line.

She won’t blow you gourd, but she will succatash.

“OK, which one is Juilliard Child”

Aren’t Fruits and Vegetables at the bottom of the food pyramid? 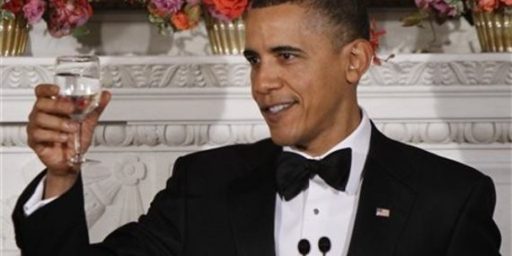 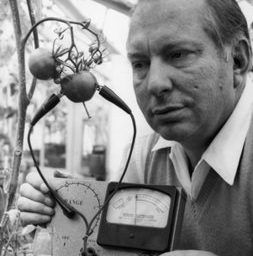