The Semi-conductor Edition OTB Caption ContestTM is now over. Third: Floyd – Well, I’ve held the baton and faced the music for eight years, now it’s time to lay it down and start to “de-compose”.

John Burgess – Whiners, a pick up the volume a bit. You’re being over powered by the moaners and gripers.

yetanotherjohn – Never bring a baton to a knife fight

Scott – And now with a magic word the economy will be restored: BAILOUT

Hodink – The Decider does something noteworthy.

legion – “Uhhh… sir? You dropped one of your chopsticks. And we’re serving the soup course now anyway.” 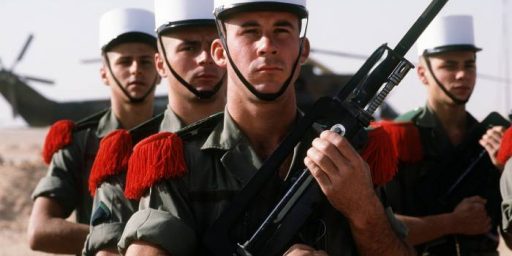 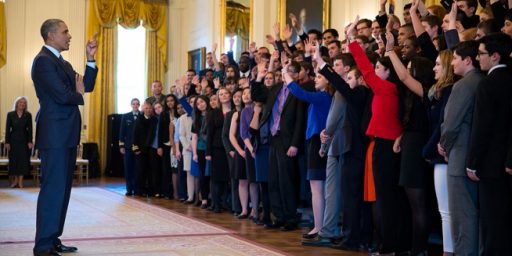