The May The Sauce Be With You Edition OTB Caption ContestTM is now over. Second: Mr. Prosser – Seeing that the Tea Party demonstration was ineffective, the local activists went for a re-enactment of “The 300.”

Brian Knapp – It is a gruesome scene where the initial attack of the killer tomatoes commenced.

“The Sauce is strong with this one.”

The rest of John Kerry’s relatives.

The healthcare debate continues in congress.

Thursday Contest has no zoup for you…. 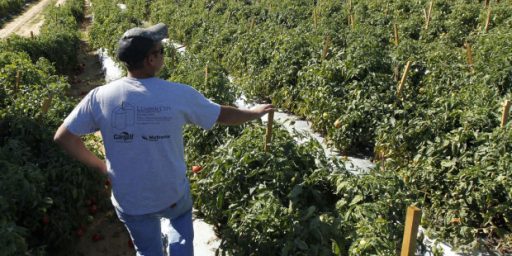