I did find the proper context for Obama’s Kennedy Center appearance.

First: Elmo – Good Evening Ladies and Germs … pleased to meet me. A funny thing happened on the way over from Mombasa … we outlawed Israel … the bombing begins in five minutes. I’ll be here all week … try the Wagyu hot dogs with Dijon.

charles austin – Born in the USA?

anjin-san – Obama appeared relaxed in spite of repeated calls from the right for him to “accept the blame” for the fall of the Roman Empire.

elliot – Obama: You guys want to see a real wardrobe malfunction…WATCH THIS!!!!

FormerHostage – After a couple of minutes, Biden realized that the Obamatron had malfunctioned and hit the reset button.

“Hey… isn’t that Bob Uecker up in the cheap seats.”

Giving the nod to Waldorf and Statler.

“A second Nobel Peace Prize… No really I couldn’t… well…”

Thursday Contest is listening to the beat of its own drummer. 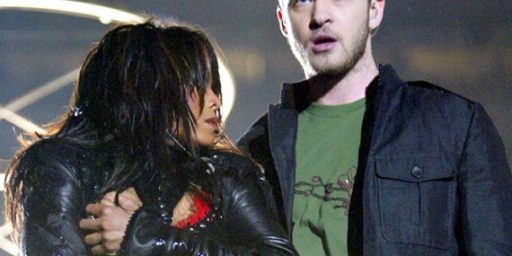