Second: D. Dean – Because he can. Easily!

Brian J. – At Gene Simmons Kennels, selective breeding ensures that all dogs have the most desirable of traits.

elliot – Did you ask for a Slurpee?

William d’Inger – So tell me, Maggie Mama, what are your other two wishes

Triumph – During a drug-induced night of revelry, Obama thought it would be funny to lace Bo’s Alpo with crystal meth.

The AKC announced a new sub-breed of rat terrier, to be known as the Ratpunzel.

Thursday Contest has already brought out its dead. 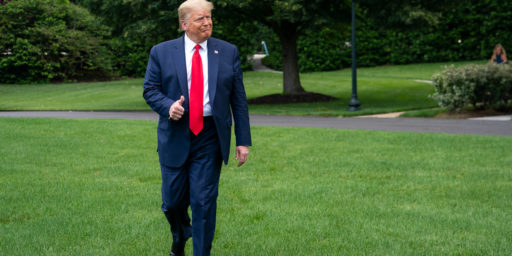