The Illegal Aliens Edition OTB Caption ContestTM is now over. Second: elliot – and Amanda thought her Encounter of the Third kind was just a dream……

John425 – Wheeled away in their stroller. Yikes!! Alien abduction!

Chadzilla – We have come from the planet Schnelzar, and despite our small, infant-like appearance we are over 300 years old. We would like your free health care and Social Security for the rest of our 750 years of life.

Scott_T – After this, Rosco’s Chicken and Waffles, WhooHoo!! 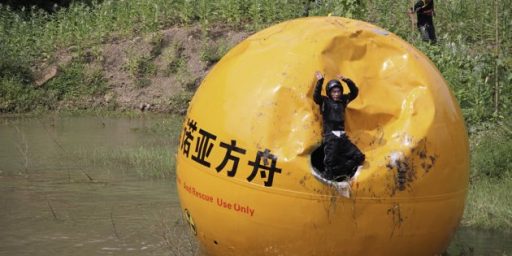 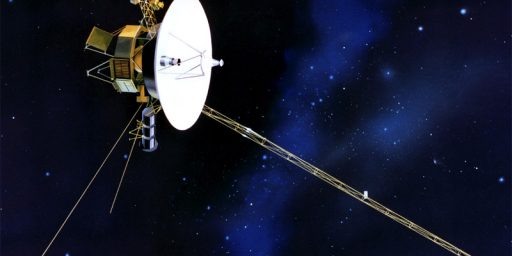 NASA Confirms That Voyager I Has Left The Solar System