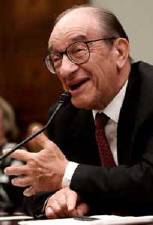 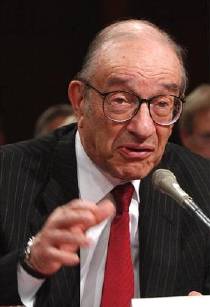 1st -Terry Oglesby: “Facing tough Congressional scrutiny over the direction of the economy, the Jedi master was quoted as saying, ‘Difficult to see. Always in motion is the future.'”

3rd – Misanthropyst: “Yeah, it’s called AOL Journal. Andrea signed me up. You just write whatever and click a button and there it is, for all the world to read. I think this is going to be HUGE! Probably increase Tech Capital Expenditures by ONE MILLION PERCENT!”