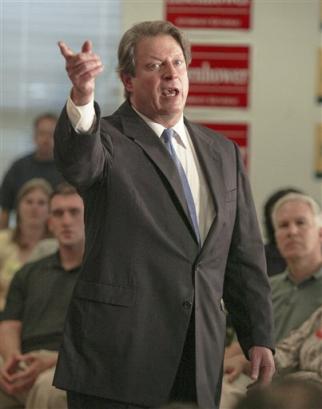 1st – Boyd: “I. Did not. Eat. Cheeseburgers. At that. Restaurant. McDonalds.”

Thanks to all the participants. Another contest will start soon.