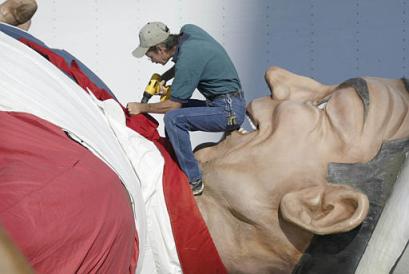 1st: Terry Oglesby – Ã¢€œBob Smith, IBEW Local 432, was excited when he heard he was going to get to work on a display for the Log Cabin Republicans, thinking syrup might be involved. He has come to regret agreeing to the assignment.Ã¢€

3rd: Pile On – “Long suspected but never proven Big TexÃ¢€™s drug problem is finally exposed during a federal sting operation when he is caught on film sniffing crack.”

Thanks to all the participants. A new contest will run later in the week. 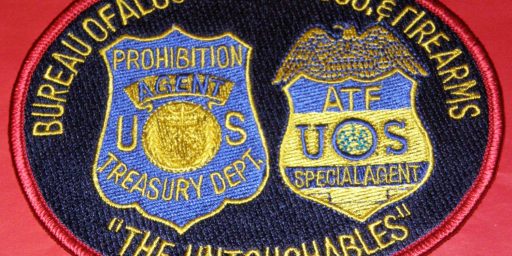