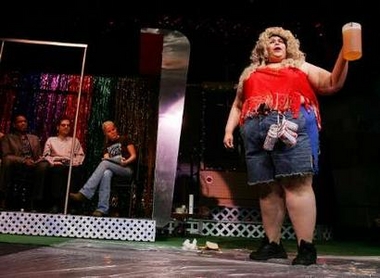 First: bithead – It’s a damn good thing she doesn’t have a cigarette in her hand, or they’d have to air brush it out. Don’t want a bad role model for our kids, after all.

Second: Patrick McGuire – Following the success of its other reality show, NBC introduces “The Biggest Boozer”.

Steven Taylor – Who cares about that “less filling” crap?

Sgt Fluffy – Later in life, Chelsea’s hard livin’ finally caught up to her

The Man – In the talent segment of the Miss America pagent, Miss Alabama attempts to belch out the state motto: Audemus jura nostra defendere (We Dare Defend Our Rights)

McGehee – Somebody pointed me here saying my first girlfriend had really let herself go. Having seen the picture, I can honestly say, “Not so much.”

AP BREAKING: There have been charges of Steroid Enhancement brought in this years hog calling competition.

Sometimes you wanna go where everybody knows you’re Plame. 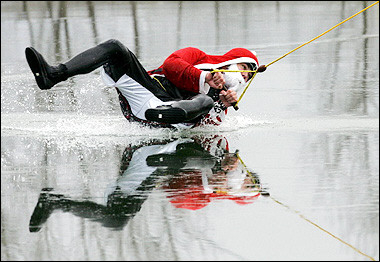 Thursday contest is starting the Festivus Airing of Grievances.