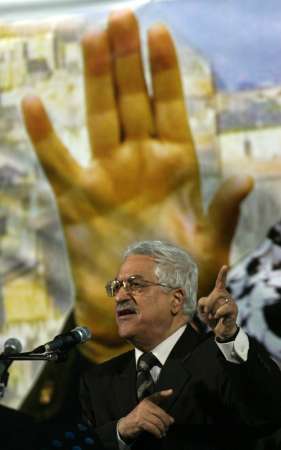 First: Steven Taylor – “And that, my friends, is the sound of one hand clapping.”

Second : McGehee – You foolish red-state types see the hand of God in everything, dont you? What? AAAIIIIEEEEEE!

Third: spd rdr – Just look at the length of that lifeline!
What more proof do you need that Yassir was poisined by the Zionists?

Kenny – “Our enemies are wrong my brothers! Clearly you can see that I most certainly DO NOT have hair on my palms!”

David Harris – The press conference turned into chaos when the fifth little piggy suddenly decided to make a break for it.

Zed – Years after the release of Sgt. Peppers the Muslim world is just now learning how to play records backwards.

The Hand of Knowledge meets the Seat of Ignorance.

“You want me step this way? But why?” 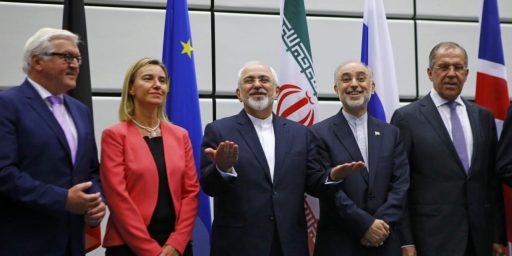