The Go Figure Edition OTB Caption ContestTM is now over. 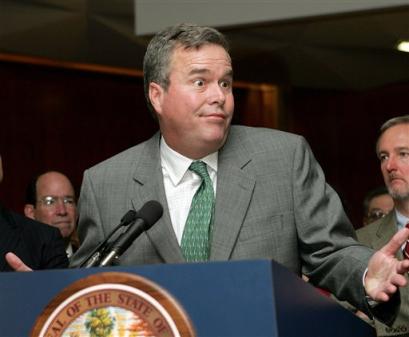 Third: The WASP – Reporter: How wide is Hillary’s butt going to get?

McGehee – The question was, “Governor, have you ever been to that KinkoÃ¢€™s in Abilene?” 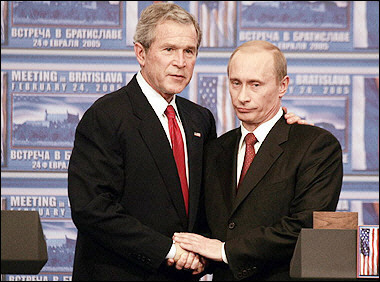 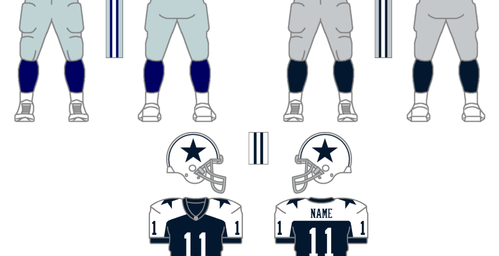