The Unification Church Edition OTB Caption ContestTM is now over. 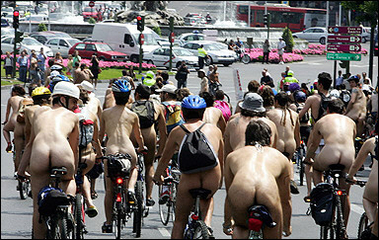 First: Ingress – Some say casual Fridays have gone too far at the Schwinn factory.

Third(tie): John Burgess – The ACME X-Ray glasses really work! Unfortunately.
Third(tie): Russ – The next day, the manager of the bicycle shop wondered what could have caused the sudden demand for replacement seats.

The Capitalist – In honor of the Jackson aqquital, hundreds of adoring fans “moon-rode” to Neverland.

In this year’s Tour de France, the best man could not be concealed.

The race was success but it was later determined that the bikes did not meet federal emission control standards.

Maybe its just me, but for some reason I think its the circumsized participants that have two helmets (ref. to Laurence Simon’s entry)

Confucious say: Person who ride bike upside down, have crack up. 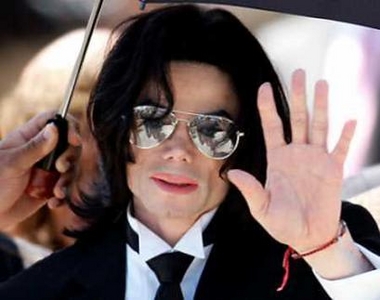