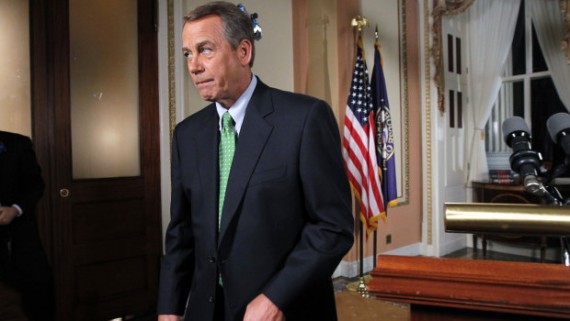 The Congressional Budget Office has released its scoring of the revised Boehner Plan, and Philip Klein summarizes: