Chart of the Day: Greek Crisis

Also via the BBC:

An Observation about the Greek Debt Crisis 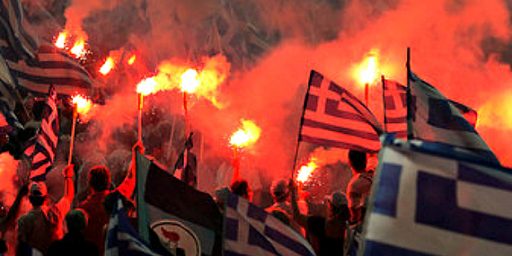 Chart of the Day: An Example of American Exceptionalism

Chart of the Day: Gas Prices