Take a look at this chart of the Dow Jones Industrial Average, the Standard & Poor’s 500, and the NASDAQ index for the ten year period that just ended: 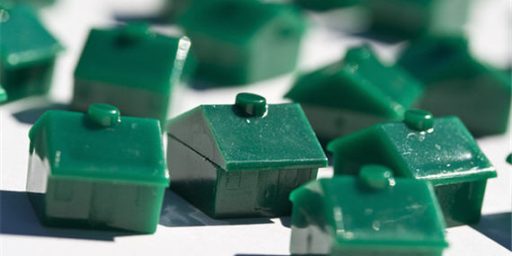