Chicago: Corruption IS the System Dave Schuler laments yesterday’s conviction of a Chicago city official on federal mail fraud charges.  Said official was bewildered, saying, “I just did my job the way I was supposed to do it. I guess it’s a federal crime.”

As Dave notes, the man has a point: “Corruption isn’t a perversion of the system here. It is the system.”

That doesn’t excuse bad behavior, of course, but it does make it rather hard to know where the line is drawn. 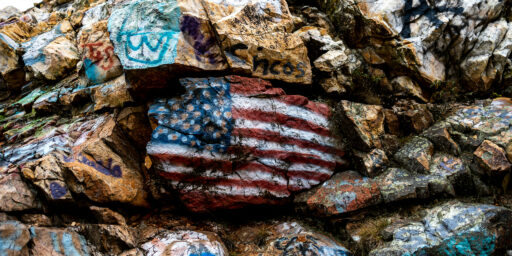