China has pledged to allow their currency to fluctuate. Don't get too excited. 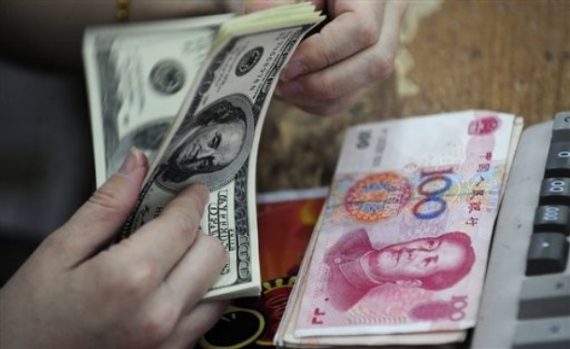 Over the weekend, China announced just ahead of the Toronto G20 summit that it would “enhance the RMB exchange rate flexibility” in response to” the recent economic situation and financial market developments at home and abroad, and the balance of payments (BOP) situation” at home.

In my New Atlanticist post “China’s Renmimbi Gambit,” I try to fathom an answer to the question, What does it all mean?

Early indications are that this is a political calculation on China’s part, designed both to deflect some of the criticism it was expecting in Toronto and keep its trade surplus barely on this side of unsustainable.   But it does seem to show that China knows that there are limits to how far it can go in flouting the rules of the international economic system.

FILED UNDER: Asia, Economics and Business