Via Andrew Sullivan who passes along this study (pdf), and a chart: 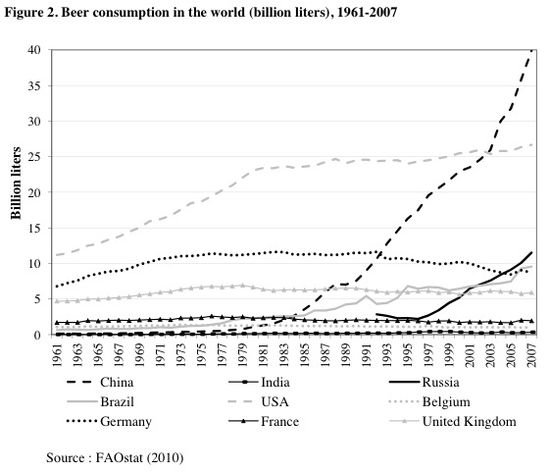