CIA Vaccine Plot Makes Vaccinations Harder; Who Could Have Known?

CFR's Laurie Garrett has a piece in The Atlantic headlined "Good Job, CIA: Your Pakistan Vaccine Plot Helped Bring Polio Back From the Brink of Eradication." 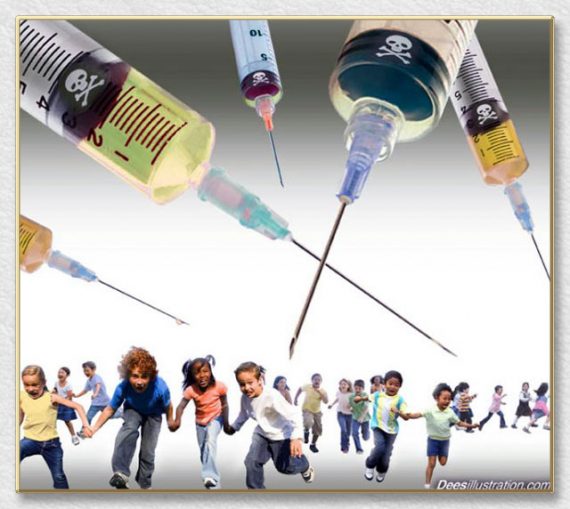 CFR’s Laurie Garrett has a piece in The Atlantic headlined “Good Job, CIA: Your Pakistan Vaccine Plot Helped Bring Polio Back From the Brink of Eradication.”

Last year the CIA deployed a Pakistani physician to execute a phony hepatitis vaccine campaign in Abbottabad, hoping to extract blood samples from the children living inside a compound, thought to house Osama bin Laden and his family. Because of the vaccine deception, multiple imams and Taliban leaders have declared that vaccines are CIA plots. The ruse may also be responsible for what appears to have been an assassination attempt against a World Health Organization immunization convoy that injured two people on July 17.

After the bin Laden incident, Dr. Orin Levine, a key figure in global vaccine efforts, and I wrote in the Washington Post that the CIA’s plot “burned bridges that took years for health workers to build.” Our concerns were dismissed last summer by the Obama administration, with unnamed spokespersons for the CIA insisting that ridding the world of the al-Qaeda leader was more than worth whatever “minor problems” might be experienced in vaccination efforts.

Since then, the “minor problems” have mounted steadily, and it is possible polio eradication will now worsen general civil unrest and anti-government sentiments across the country. Shortly after Pakistan started its National Immunization Days, featuring nationwide vaccination for polio, measles, and other childhood infectious diseases, this week polio workers were beaten publicly by mobs in Islamabad. In addition, another polio eradication team was fired upon in the southern town of Jacobabad and the Taliban has banned all immunizers from entering the northwestern region of the country, forbidding the vaccination of nearly 300,000 children.