CNN Anchor Deb Feyerick must have been asleep during science class:

After wrapping up a Saturday afternoon segment on the impact climate change may have had on the extreme winter weather that hit the Northeast this weekend, CNN anchor Deb Feyerick turned to a feature on a large asteroid that will just miss earth as it passes by this weekend.

“We want to bring in our science guy, Bill Nye, and talk about something else that’s falling from the sky, and that is an asteroid,” said Feyerick. “What’s coming our way? Is this the effect of, perhaps, global warming? Or is this just some meteoric occasion?”

“Except it’s all science,” Ney said rescuing Feyerick. “The word meteorology and the word meteor come from the same root, so…”

Ney went on to discuss the asteroid which has missed impacting earth by 15 minutes. He says if this body were to impact over a populated area like New York City, that municipality would be completely leveled.

I suppose Nye is too much of a gentleman to point out just how much of an idiot that question revealed Feyerick to be. 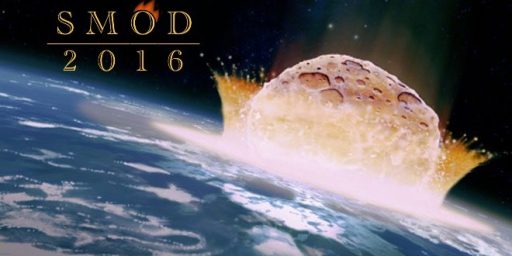 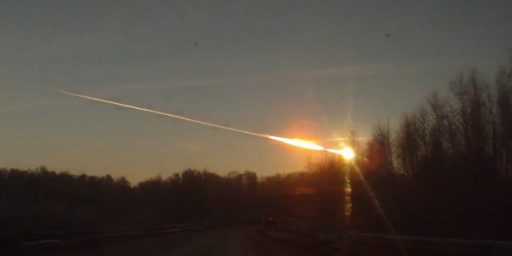