Despite raking in billions of dollars in television, ticket, and licensing revenues, all but 14 of the 106 schools in the NCAA's top athletic division lost money in 2009. The median loss was over $10 million. 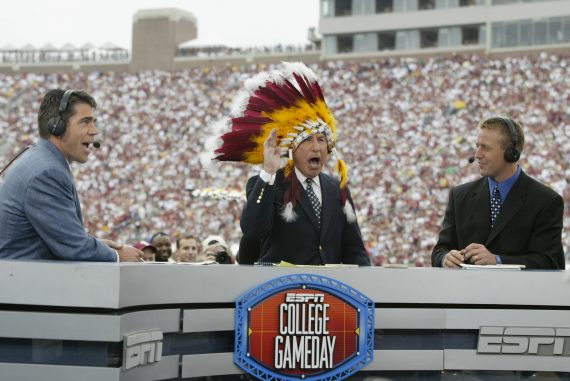 Despite raking in billions of dollars in television, ticket, and licensing revenues, all but 14 of the 106 schools in the NCAA’s top athletic division (FBS, formerly IA) lost money in 2009.   The median loss was over $10 million.

Jon Soloman of the Birmingham News summarizes the results:

[A] new NCAA report that shows fewer schools are making a profit on college sports during a down economy and increased spending. The result: Athletics departments rely more than ever on institutional subsidies.

The NCAA reports only 14 athletics departments from the Football Bowl Subdivision (formerly Division I-A) made more money than they spent in 2008-09, down from 25 in each of the previous two years. The average institutional subsidy for athletics in the FBS rose from $8 million in 2007-08 to $10.2 million in 2008-09, the most currently available year of data.

The state of Alabama has at least four FBS programs:  Alabama, Auburn, UAB, and Troy.  South Alabama is trying to join them.  Only Alabama is making money.

Given the ridiculous amounts of money football and basketball generate, how are these people managing to lose money? Basically, they’re spending it faster than they can bring it in:

The numbers are staggering. 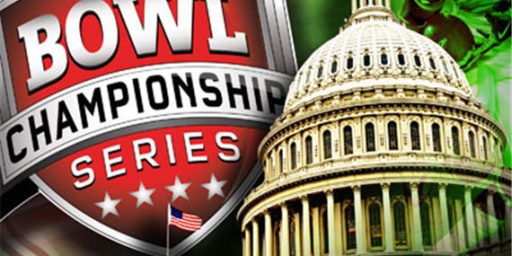