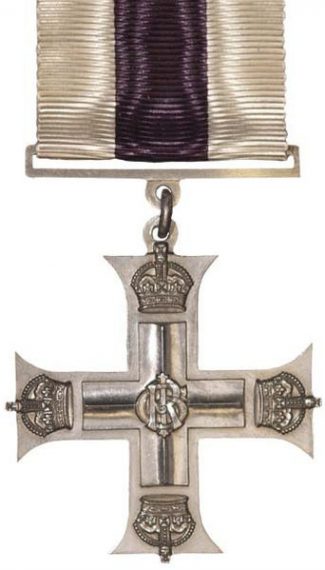 Stolen without shame from Alex Massie:

SIR – Those with experience of the old Stock Exchange floor will readily recall some of the nicknames (Letters, August 22) bestowed upon its habitués.

Among them were two brothers, both with highly distinguished military careers and both winners of the Military Cross, one with bar and one without.

The latter acquired the sobriquet of “The Coward”.

Ah, the British upper class and their odd sense of humor.  For another example of which, see the first comment on Massie’s posting.