From this, I draw two lessons:

Reality is a Joke 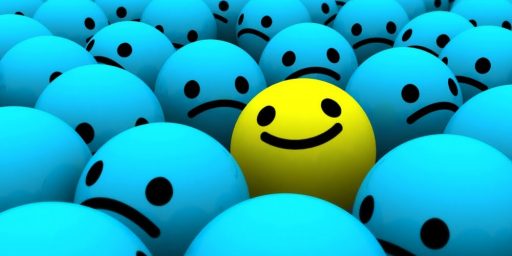