When he was teaching in Barcelona last week Dan had a certain amount of difficulty explaining to his students that it’s not always about us and sometimes even when it is about us it’s not about us:

Going forward, the persistence of anti-Americanism in the age of Obama might have nothing to do with the president, or his rhetoric, or even U.S. government actions. It might, instead, have to do with the congealed habits of thought that place the United States at the epicenter of all global movings and shakings. The tragedy is that such an exaggerated perception of American power and purpose is occurring at precisely the moment when the United States will need to scale back its global ambitions.

Question to readers: how can the United States deflate exaggerated perceptions of U.S. power?

which echoes things we’ve been saying around here.

In answer to Dan’s question I think our activities over the last eight years in Iraq and Afghanistan have been a heckuva start and no additional moves on our part may be necessary. 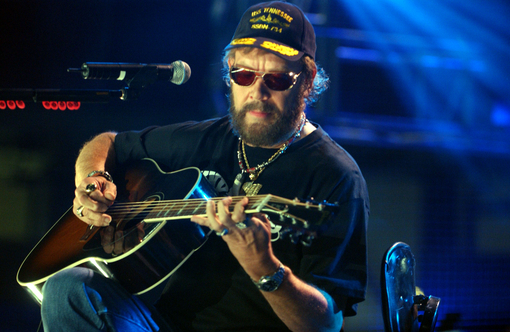 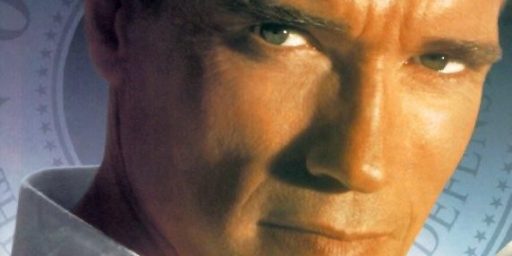