David Cameron Calls On Tories To Back Same-Sex Marriage 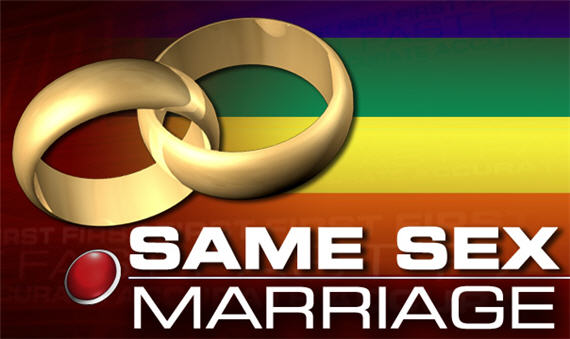 The fight for marriage equality may be on the verge of a significant victory across the pond, if this excerpt from David Cameron’s speech to the Conservative Party is any indication:

I once stood before a Conservative conference and said it shouldn’t matter whether commitment was between a man and a woman, a woman and a woman, or a man and another man. You applauded me for that. Five years on, we’re consulting on legalising gay marriage.

Conservatives on this side of the Atlantic would do well to listen to Cameron’s words.