Two of his points stuck out for me. The first is,

American’s high expenditures, however wasteful they may be, nonetheless drive much of the world’s medical innovation. Medical innovation is also a public good to some extent and no the pharmaceutical companies are not simply parasites on the NIH and universities.

This is a great observation. Innovation in general has many characteristics similar to that of public goods. Thus, what appears as socially wasteful expenditures might actually be necessary to ensure a level of innovation that is closer to optimal. Further, the idea of using the coercive power of the State to reduce prices could act as a disincentive to innovation. Less innovation could lead to the outcome of more unneccessary deaths.

The real kicker though was this observation,

The major Democratic health care plans on the table all, one way or another, admit they will spend more money on health care. The fact that other countries spend less therefore does not help predict the change in spending that would result from these plans.

An excellent point in that supporters of the various democratic plans all invoke the dubious “fact” that other countries with some sort of government provided health care get better results for less money. If this is true, how come every health care plan by the Democrats will have to cost more money? If it is so easy to get better health care outcomes and also reduce expenditures how no Democratic plan works this way?

In regards to the latter, my guess is because even if we switched to any system used by any other country we’d still end up spending more than any other country…at least for awhile. It my very well be the case that the reason why life expectancy is lower in the U.S. is due to reasons un-related to health care expenditures. For example, Americans tend to drive more than most European countries. If we controlled for things like miles driven or hours in the car what would happen to life expectancies? Would they move closer or would they diverge further.

Also life expectancy seems to be, at least in part, a function of race. The U.S. is quite diverse in terms of race, so shouldn’t we control for race as well? And if we do this, what happens to life expectancies between the U.S. and other countries, do they diverge or converge? 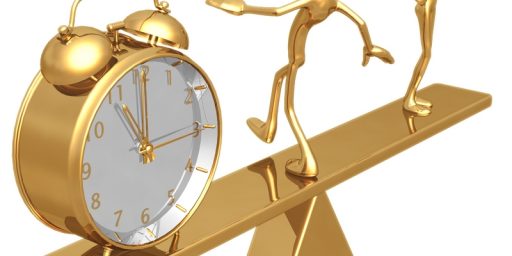