The Delta pilots union has voted to authorize a strike against their bankrupt employer, despite assurances that doing so will cause Delta to go under.

Given that most of the other airlines are going under, too, this is a rather odd strategy. 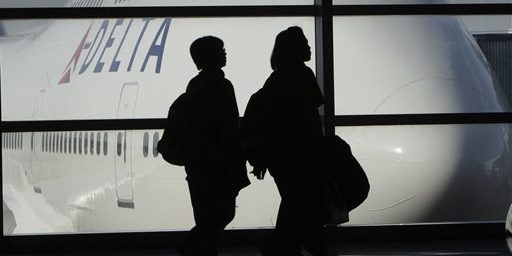 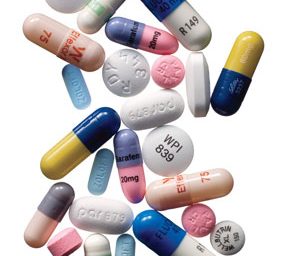