First Lady Michelle Obama announced the choice this morning in an email to members of the Democratic National Committee.

“I am thrilled to make sure you are the first to hear some very exciting news,” she wrote. “Charlotte, North Carolina will host the 46th Democratic National Convention in 2012.

“Charlotte is a city marked by its southern charm, warm hospitality, and an “up by the bootstraps” mentality that has propelled the city forward as one of the fastest-growing in the South. Vibrant, diverse, and full of opportunity, the Queen City is home to innovative, hardworking folks with big hearts and open minds. And of course, great barbecue.”

Last year, the GOP picked Tampa, Florida as the site of their convention. 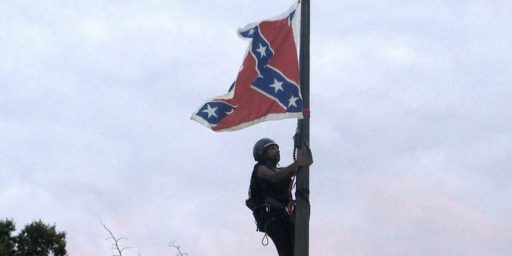