WBUR’s On Point had a really interesting roundtable discussion on the issue of constitutional interpretation yesterday that is worth a listen:  Congress and Constitutional Arguments. 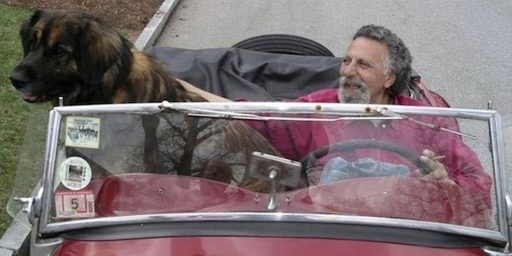