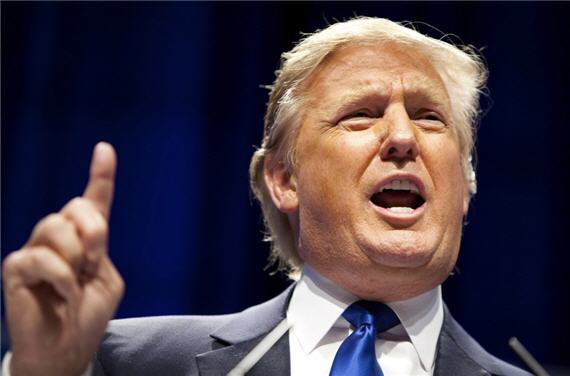 Yea, this is really Presidential:

And yet, the people were cheering. 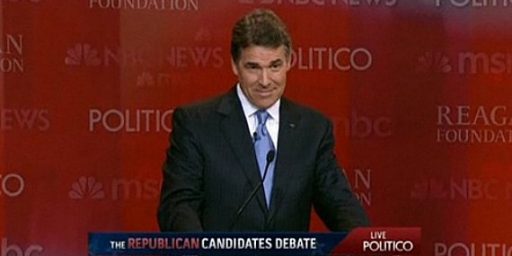 Cheering For Death At The Reagan Library Debate