The stock market has set records today. Good ones, for a change.

The market was expected to rebound after eight days of precipitous losses that took the Dow down nearly 2,400 points, but few expected this kind of advance, which saw the Dow by far outstrip its previous record one-day point gain, 499.19, set during the waning days of the dot-com boom. The Standard & Poor’s 500 index also set a record for a one-day point gains.

Aren’t you glad you didn’t sell your holdings last week in an idiotic panic? 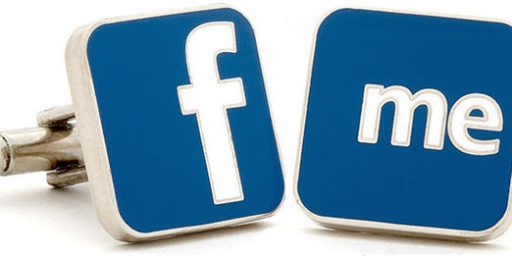