Remember the 1970s, when we thought eating eggs was really bad for you? Welcome back to the future.

Middle-aged men who ate seven or more eggs a week had a higher risk of earlier death, U.S. researchers reported on Wednesday. Men with diabetes who ate any eggs at all raised their risk of death during a 20-year period studied, according to the study published in the American Journal of Clinical Nutrition. The study adds to an ever-growing body of evidence, much of it contradictory, about how safe eggs are to eat. It did not examine what about the eggs might affect the risk of death.

As the report notes, other studies go the other way. And, curiously, the study was limited to middle aged physicians.

The Harvard team studied 21,327 men taking part in the much larger Physicians’ Health Study, which has been watching doctors since 1981 who have agreed to report regularly on their health and lifestyle habits.

I’m not interested in paying $40 to download the study itself, and I’ve learned to be skeptical of press accounts of scientific research. The abstract indicates that “egg consumption was assessed with an abbreviated food questionnaire” and that “Cox regression was used to estimate relative risks.”

Men who ate the most eggs also were older, fatter, ate more vegetables but less breakfast cereal, and were more likely to drink alcohol, smoke and less likely to exercise — all factors that can affect the risk of heart attack and death.

What’s not obvious to me — and a cursory reading of how Cox regression works isn’t helping me — is how those behaviors are factored in. Whether the increased mortality from high egg consumption was found after controlling for increased bacon consumption and decreased whole grain consumption, would be interesting to know. 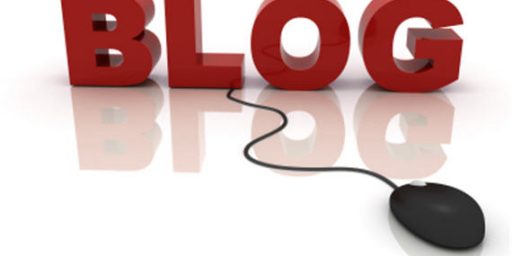