Via the BBC:  El Salvador votes for new president

The main rivals are current Vice-President Salvador Sanchez Ceren of the left-wing FMLN party and Norman Quijano of the conservative Arena alliance.

Neither is expected to win outright because a third candidate standing for a new independent party is likely to make a strong showing.

Mr Sanchez Ceren. 69, was a rebel commander when the Farabundo Marti National Liberation Front (FMLN) was a guerrilla group during the 1980-1992 civil war.

If a second round is needed, it will take place on March 9.

And, also, via the BBC:  Costa Rica holds presidential elections

With many voters undecided, pollsters are predicting a tight race. If no candidate wins outright, there will be a run-off on 6 April. 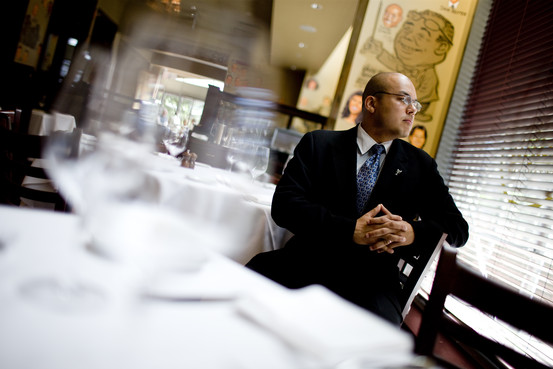