Spencer Ackerman applauds Megan Carpentier for her rejoinder to Geraldine Ferarro: “People coming up to you and complaining that they can’t complain about black people is them complaining for being looked down upon for being racists!”

It’s a great line except for its being gobsmackingly stupid.

Ferraro was passing on complaints of Clinton supporters frustrated that every attack made on Barack Obama was greeted with cries of “Racism!” That’s not an inherently unreasonable thing to complain about. If one can’t criticize a black candidate without being called a racist, then there’s no way to have a legitimate campaign. That’s highly problematic.

Of course, given that Ferraro and company were whining about how unfair the world is to women candidates and crying “Sexist!” every time Hillary got called on something makes this particular complaint ironic. Sort of a case of the pot calling the kettle black, if one can still use that phrase without being called a racist. But hypocrisy and lack of ironic awareness doesn’t necessarily make the charge untrue. 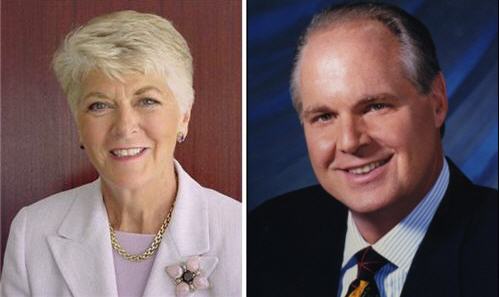 Majority In New Poll Believe Trump Is A Racist 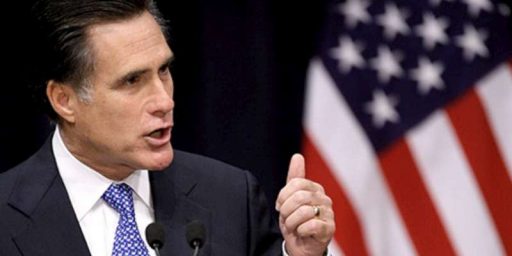 Mitt Romney Would Like Everyone To Stop Talking About His Taxes And Business Record, Please