Exchange Rate Regimes: Do They Matter?

This NBER Perspective by Kenneth Rogoff says that the conventional wisdom that there is little difference between floating and fixed regimes is wrong. The reason it is wrong is that much of the past research has relied on the artificial catagorzation by the International Monetary Fund (IMF) as to the type of regime a country is using. If China says it is using “managed floating” then the IMF records China as using a floating variant irrespective of the fact that China’s regime might be much more in line with a fixed regime.

The results suggest that as a country becomes more developed it will need a strategy to move from a fixed exchange rate regime to a floating regime. 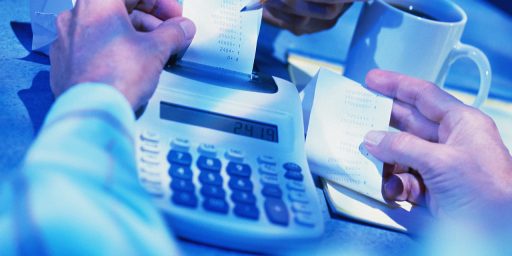 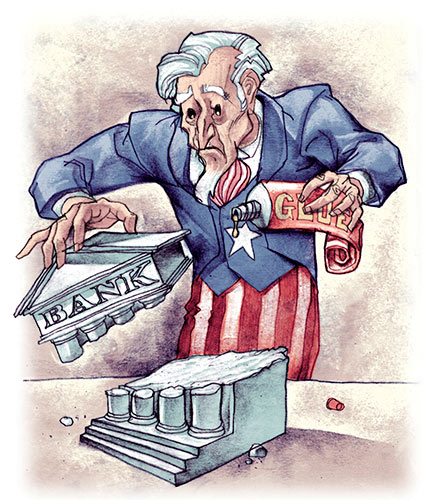