Tyler Cowen discovers this factoid in a report by a self-described Strategy Center for Progressives:

The top 50 companies alone have a market capitalization approaching $5 trillion. Limiting CEO pay, as some neopopulists propose would have little to no impact on overall wages or compensation. If every penny of the $14.4 billion earned by the “fortunate 2500” were distributed to all workers, it would amount to only $100 apiece

Now, that doesn’t mean that there aren’t sound economic reasons for companies (vice government) to limit executive pay, just that the populist-redistributionist one isn’t among them. James Surowiecki makes a pretty convincing argument in a recent New Yorker piece that CEO compensation is artificially high because of incestuous boards of directors.

Identifying and eliminating barriers to true market pricing is just sound business sense. Companies should pay exactly as much as they need to in order to hire the best CEO and no more. But no less, either. 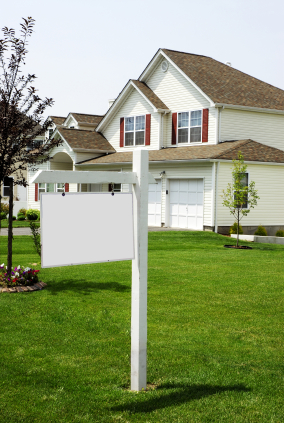