Obama's Justice Department continues its crackdown on medical marijuana, despite campaign promises to the contrary. 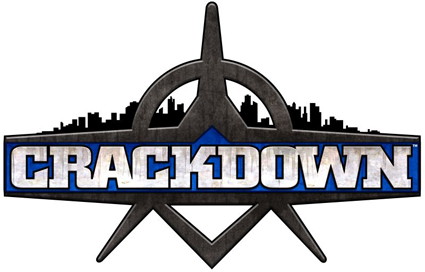 The folks at Reason have been keeping a rather keen eye on the escalation of the Obama administration’s war on medical marijuana; the latest salvo is apparently going to involve aggressive prosecutions of those advertising dispensaries, along with targeting landlords and other property owners whose tenants are dispensing pot, regardless of state licensing. Considering that the average Democrat supports legalizing pot outright,* and polls show even wider support for medical marijuana, the administration’s increasingly anti-pot position seems a bit inexplicable on the surface. However, I do think there are two potential explanations for this seemingly-conservative shift on the issue:

The latter explanation, in particular, would explain the rather vehement reaction of the administration over the past couple of years to medical marijuana as other state-level efforts to nullify or crowd out federal policymaking prerogatives have emerged. But I’m certainly open to entertaining other theories.

* According to the 2010 General Social Survey, 52.0% of Democrats and Democrat-leaners supported legalization of marijuana (margin of error: ±4.0%).